Five Arctic restaurants that have amazed the world

Five Arctic restaurants that have amazed the world

A number of top restaurants have played a significant role in the Arctic food movement, which has not only amazed foodies worldwide, but also changed local perceptions of local food.

Smoked reindeer meat, fresh sea ​​urchin and wild goose cooked with seasonal herbs. In recent years a number of top restaurants have excelled in using local ingredients, and as a result, they have firmly put Arctic and Subarctic kitchens on the map.

Viktor Eriksson, former chef at restaurant Silverskär in the Åland Islands, Finland, has been part of the Arctic food movement since the beginning. He has played a major role in creating a new regional kitchen in the Åland Islands that combines modern cuisine with local food traditions such as traditional preservation methods.

“There has been a dramatic development in the last ten years. When I got out of culinary school in 2007, all top restaurants were doing French cuisine, and a lot of the ingredients were imported from France. But in the early 2000’s things started to change and a focus on Nordic food was emerging starting with Noma in Denmark. Eventually international foodies started to look further north,” says Eriksson.

According to him, top Arctic restaurants have not only amazed the culinary world, but have also had a great impact on local people’s perceptions of local food.

“The fine restaurants are leading the movement, but the increased focus on local produce is trickling down. People are much more proud about local food, than they were ten years ago. Today we are more tied to the environment we live in, and we wish to show physically where the lambs are grassing and where the fish have been swimming.”

Today, chefs and local entrepreneurs from all over the Arctic and Subarctic regions have shown how local produce can be reinvented to create high end innovative dishes. Here are five of the standout world-class restaurants based in Iceland, Sweden, Faroe Islands, Åland Islands and Norway.

Restaurant Umani in Harstad, Norway, is located north of the Arctic Circle and it shows on the menu. You will find Arctic produce such as reindeer, king crab, and fresh ripe cranberries. Umani serves a five-course meal, which varies according to season.

Restaurant Fäviken Magasinet in Järpen, Central Sweden, used to be one of the hottest culinary spots in Europe. It was run by renowned chef Magnus Nilsson, and offered a menu based only on fresh seasonal produce and local ingredients. The menu relied on pickling, curing, fermenting, and other traditional preservation techniques, and dishes such as scallops cooked over burning juniper branches could be enjoyed. Fäviken Magasinet closed down in 2019, 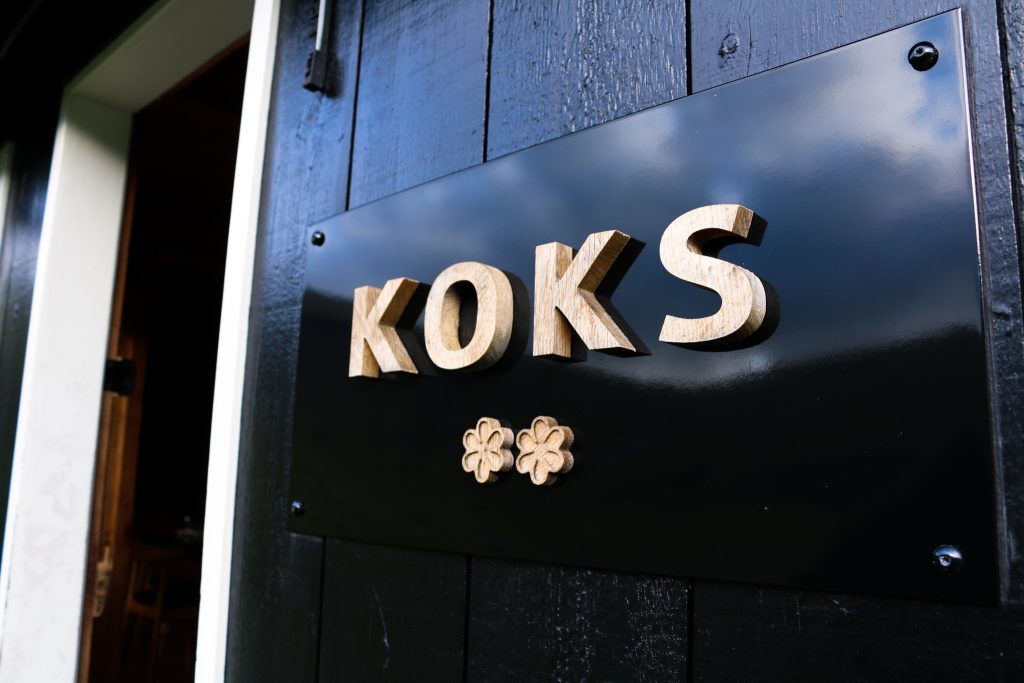 The Faroese restaurant KOKS, run by chef Poul Andrias Ziska, has gained two Michelin-stars. The restaurant is located in an isolated wooden farmhouse surrounded by wild nature. On the menu you will find local specialities such as puffin, lamb brains, seaweed, and fermented sheep. In the summer of 2022 and 2023, KOKS will be relocated to Ilimanaq Lodge in Greenland, a 40-minute boat ride across the bay from Ilulissat.

At Dill, a small Michelin starred restaurant in Reykjavik, you can enjoy world-class new Arctic and new Nordic cuisine. Gunnar Karl Gíslason, who runs the restaurant, was the first Icelandic chef to earn a Michelin star. The kitchen combines traditional and modern techniques, and on the menu you will find dishes made with herbs and berries foraged in the Icelandic wilderness, reindeer, fresh seafood, and various produce from small local producers.

On the small archipelago of Silverskär in the Åland Islands in Finland, you can enjoy sustainable gourmet food made with local seasonal ingredients. The kitchen combines contemporary cooking methods with traditional techniques such as methods of fermenting. Wild herbs and spices are used, as well as produce from a small kitchen garden on Silverskär. The kitchen works in close co-operation with local farmers, hunters and fishermen who provide seabirds, fish, raw deer etc.

Take me to the top